Ibtihaj Muhammad is an American sabre fencer and member of the United States fencing team. She is best known for being the first Muslim woman who wear a hijab while qualifying for the United States Olympic Team.

A five-time Senior World team medalist and 2014 Senior World Team Champion. She ranked as high as No. 7 in the world during the 2015-16 season. She also is a sports ambassador, where she serves on the U.S. Department of State’s Empowering Women and Girls Through Sport Initiative. 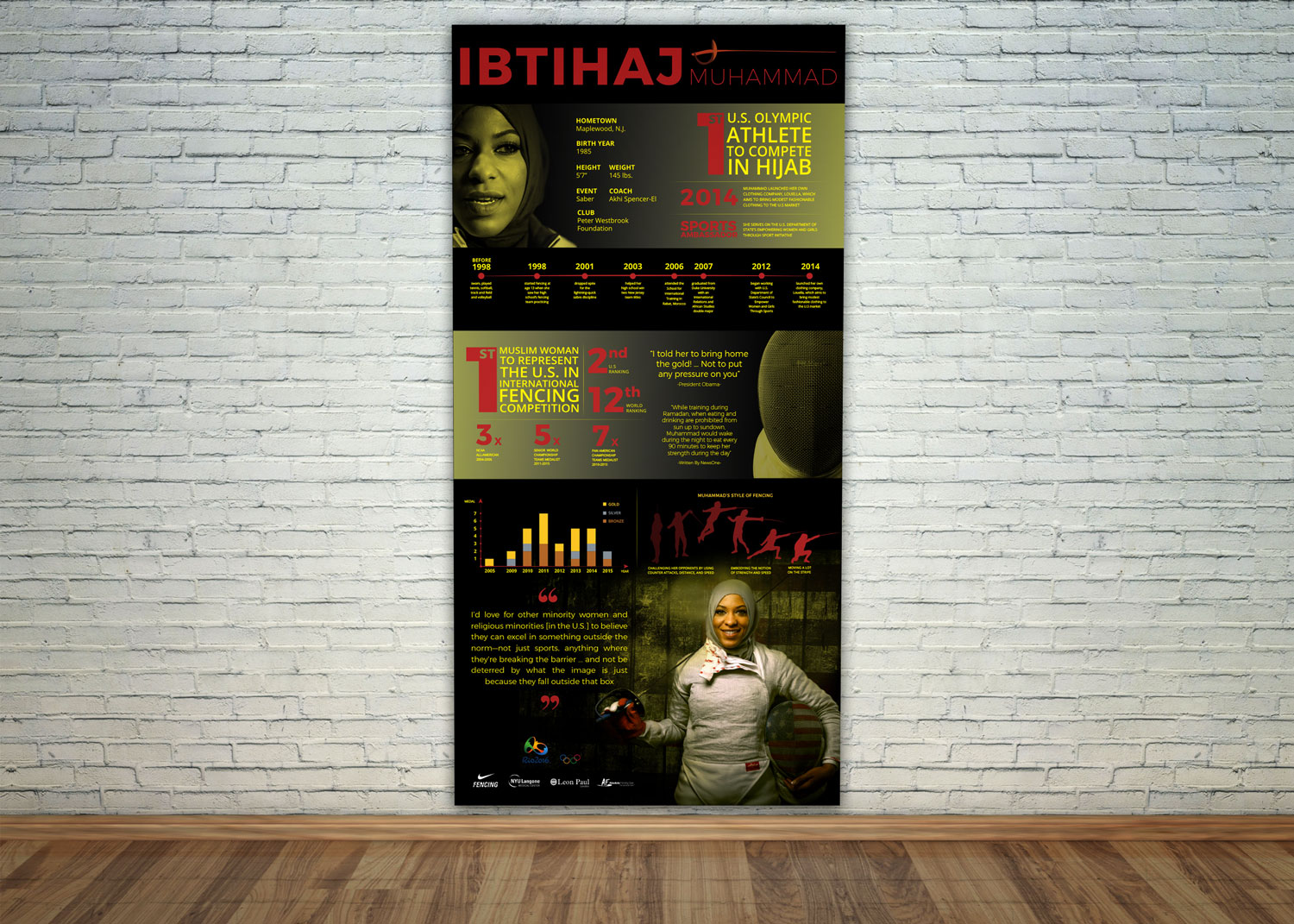 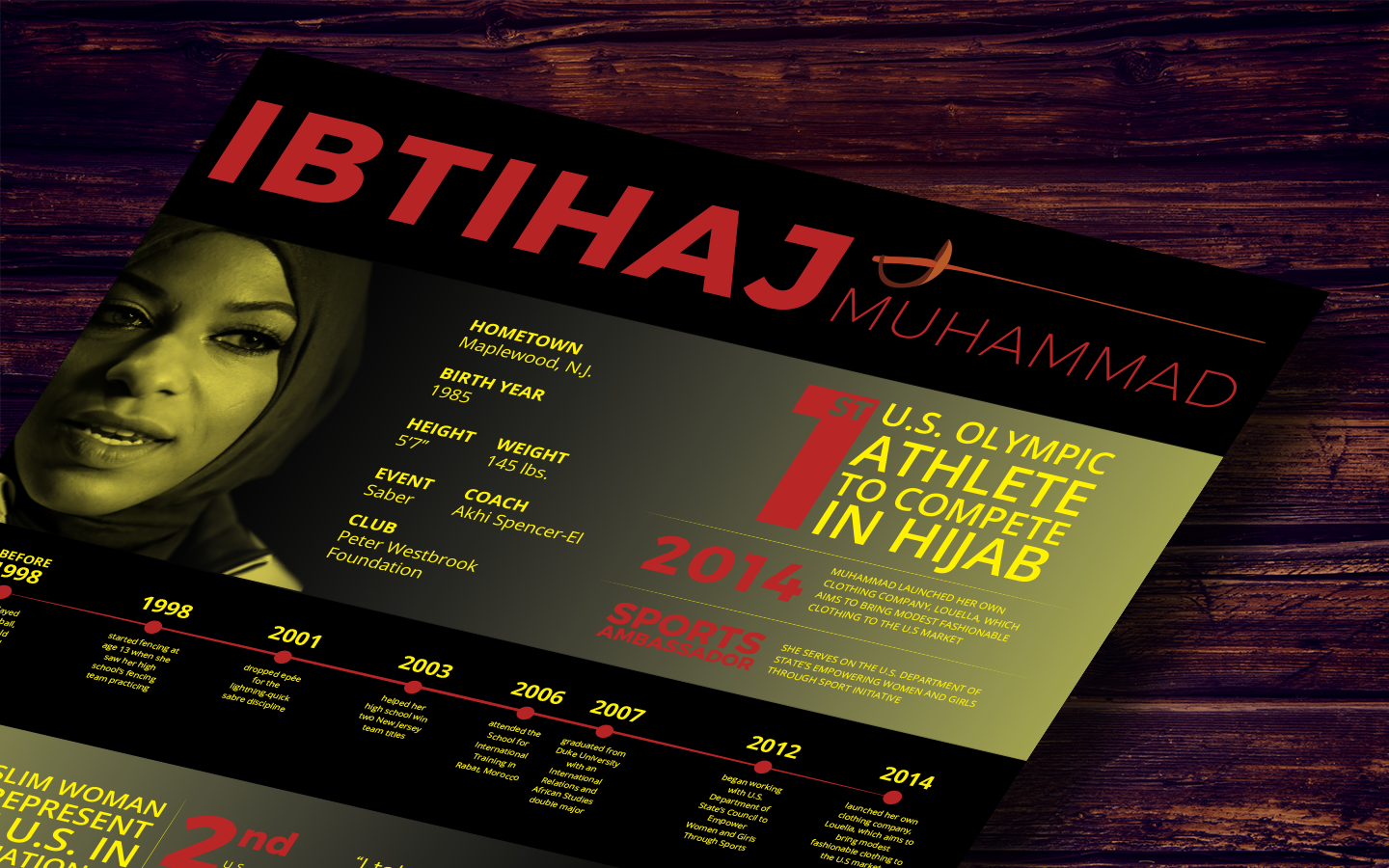 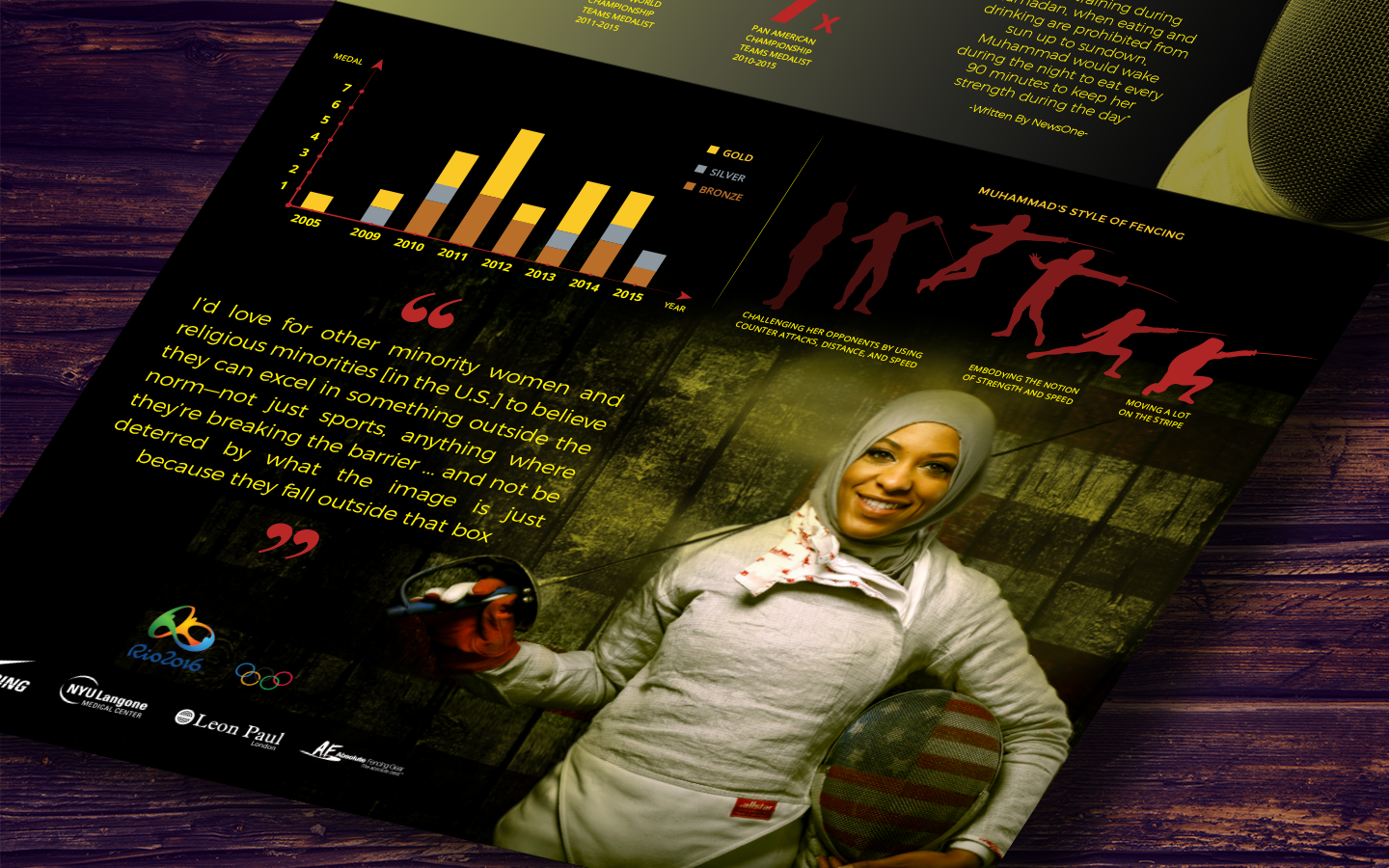