Ultimate Blue is the sixth compilation album of Blue. The album includes all of the band’s back catalogue of singles as well as a number of popular album tracks, B-sides, and one or two tracks previously unreleased in the United Kingdom.

Ultimate Blue was released in promotion of their fourth studio album, Roulette, which had recorded a collaboration with American R&B superstar Bruno Mars. They also would be embarking on their first headlining concert tour, The Roulette Tour, their first tour in nearly ten years. 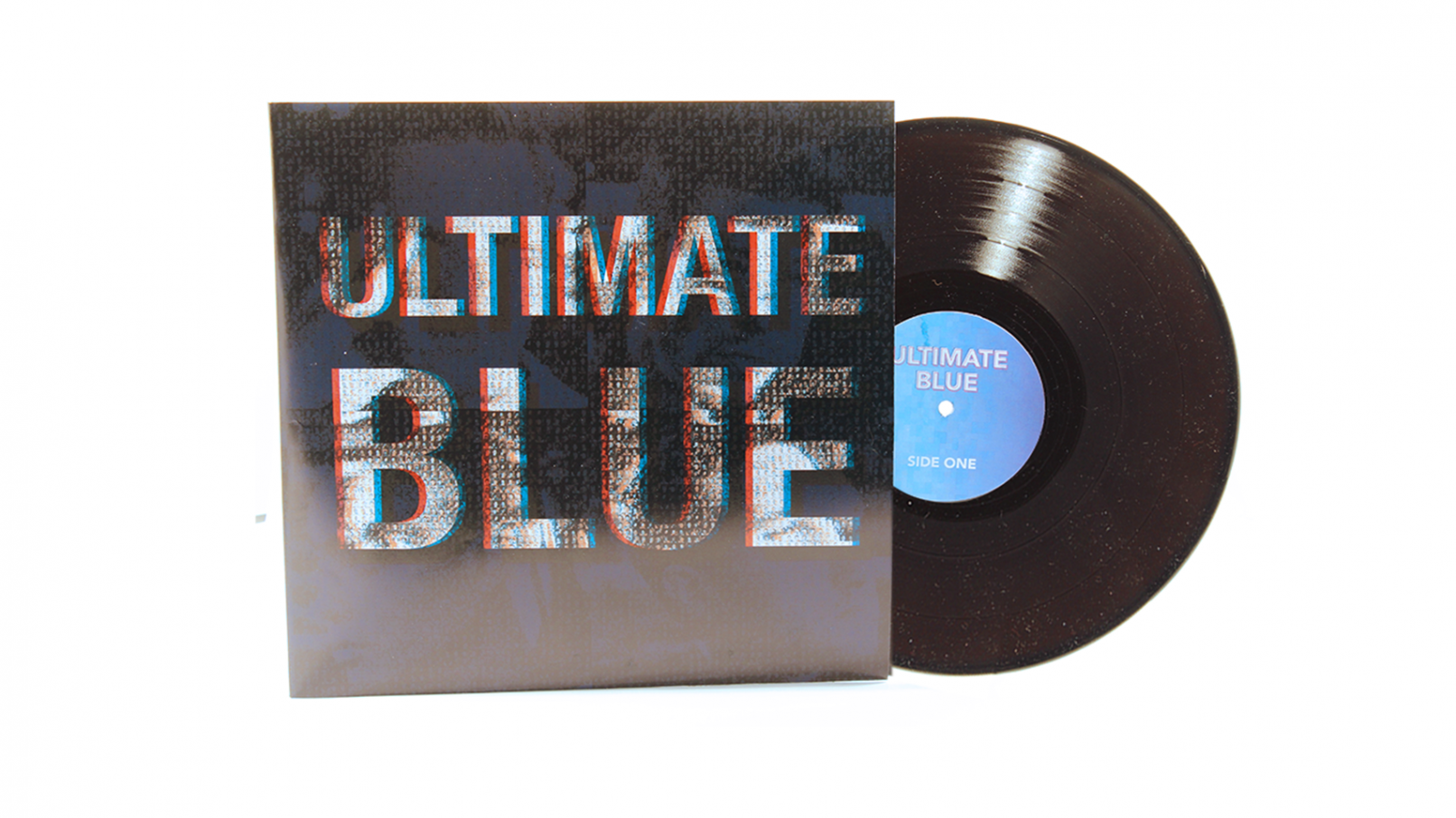 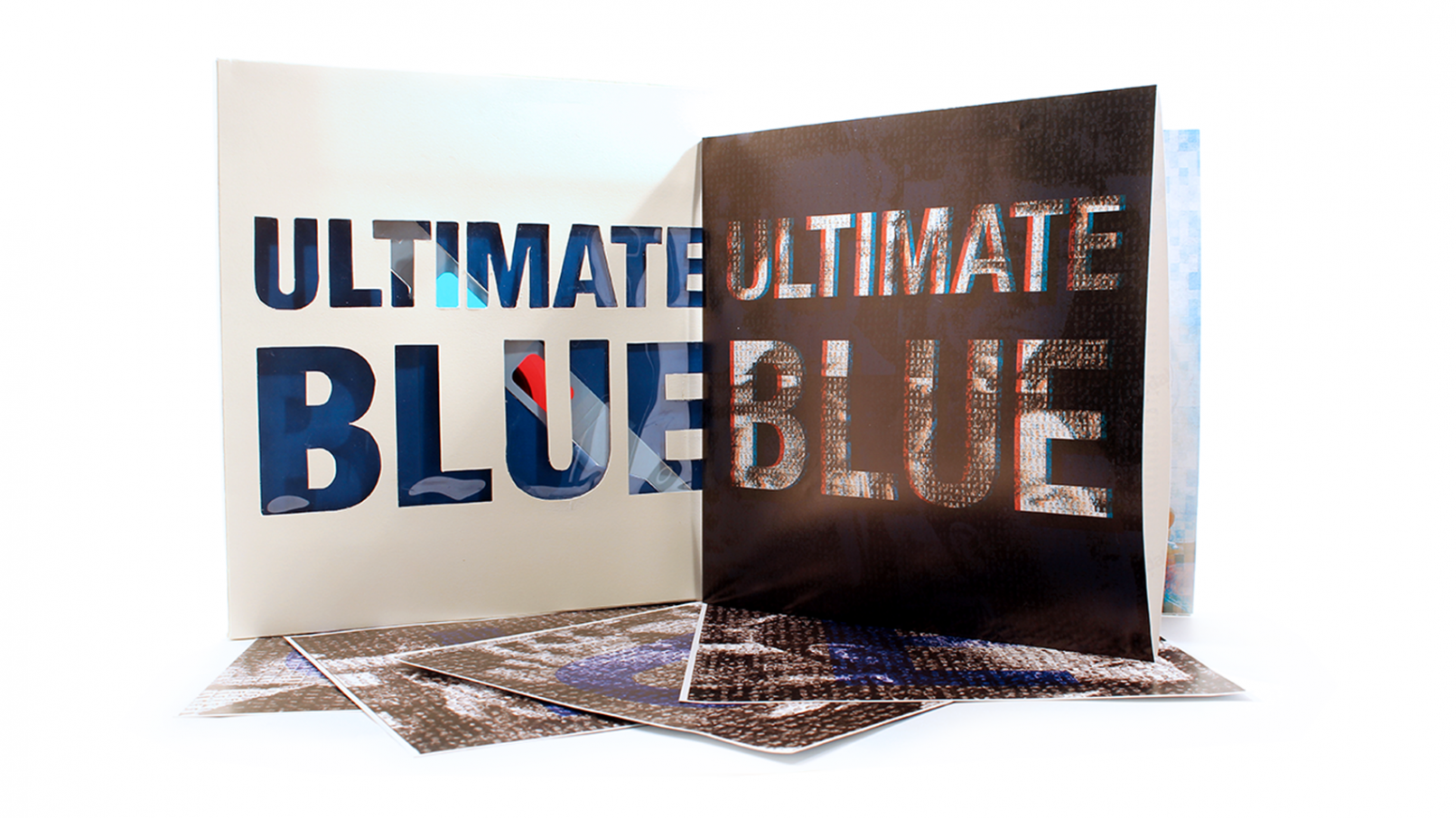 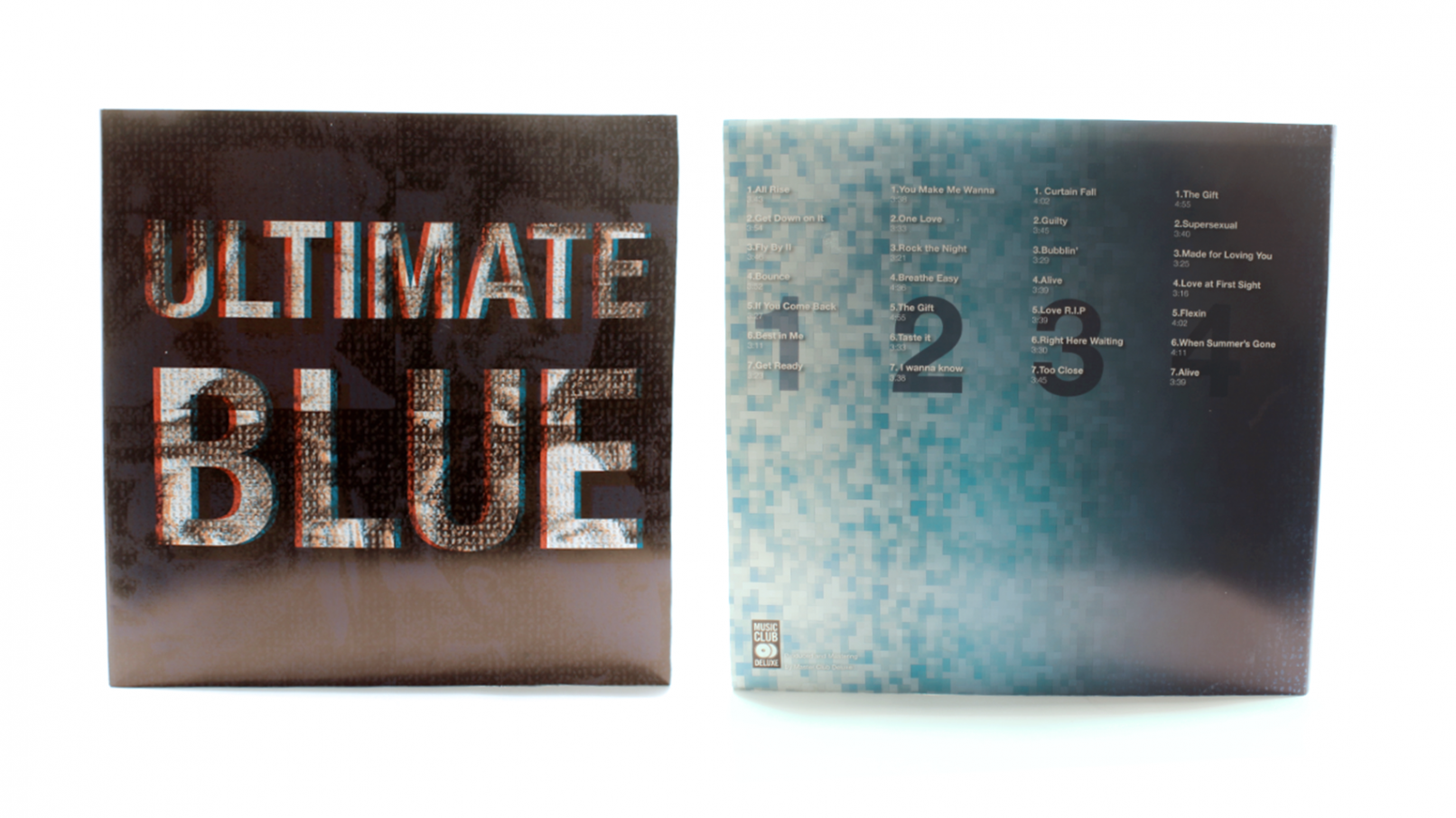 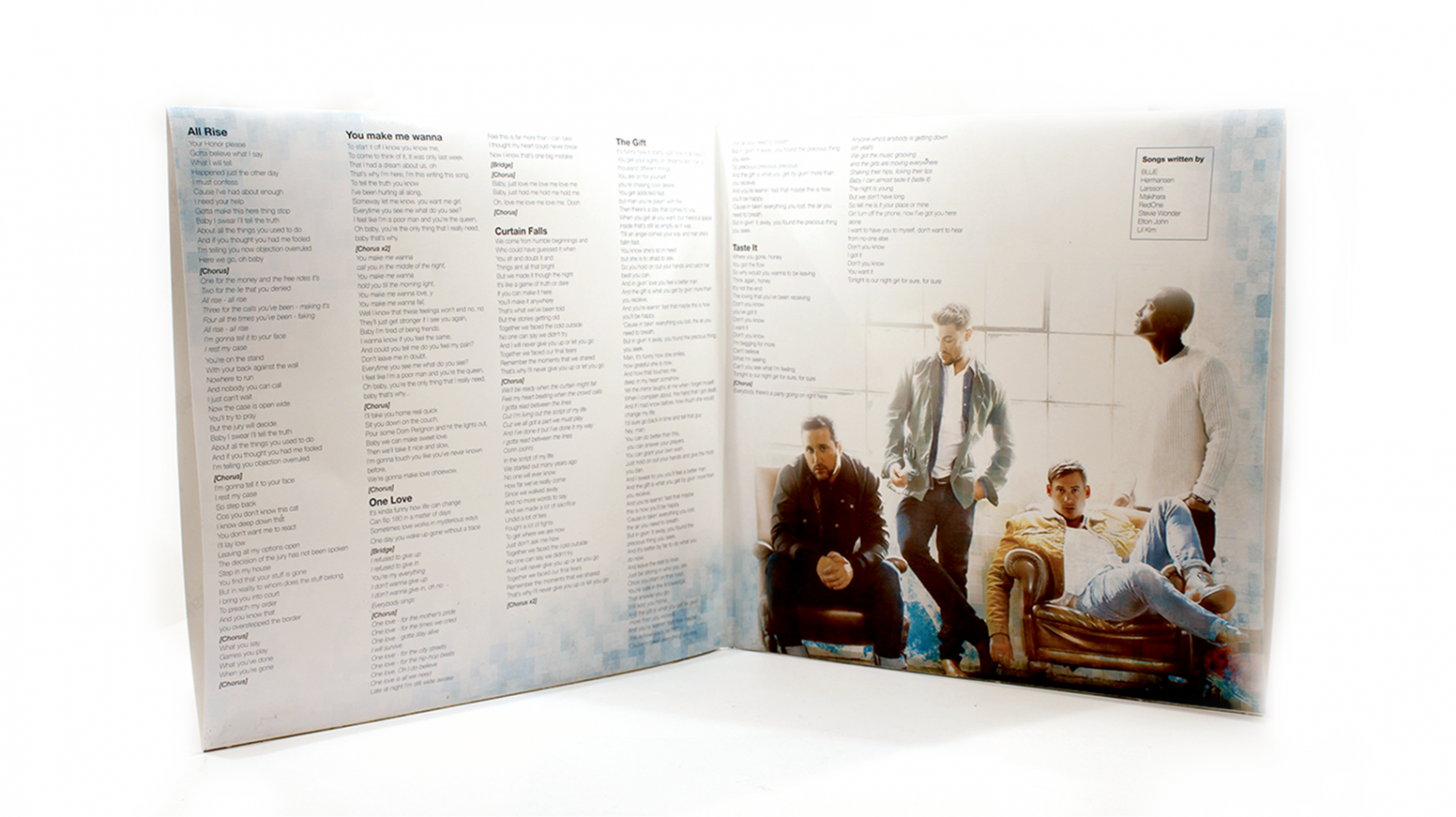