It’s been a long time I haven’t updated my blog. However, my 3 final weeks at SCCA is really productive. I have done my 100 pages magazine, branding for Seattle Animation Film Festival (SAFF) Campaign,  short animation teaser for SAFF, and 4 mins cooking tutorial with After effect.

It was really busy week, I’m unable to update blog belong my process of each project. I will try to do it next quarter and it would be cool to look back all steps to finish it.

Today, I just show my final work, it won’t too many details but it will enough to cover how I finish it

HOW TO MAKE
SALMON PHO 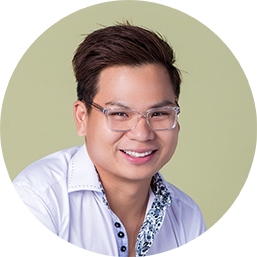